Eli Cohen (he/they) is a recent graduate of Northwestern University’s theatre program, where he concentrated in writing and musical theatre. Much of his work focused on writing and directing, including his contributions to the Waa-Mu Show, Northwestern’s student written musical. On the Waa-Mu Show, he served as a writer, lyricist, and composer for three shows: Beyond Belief, Manhattan Miracle, and For the Record. He also served as assistant director for Manhattan Miracle and as dramaturg for For the Record. Eli also served as director for a workshop reading of a new musical, Dragonsong, and as an orchestrator on Into the Woods.

Eli has also worked on several workshop readings of new musicals with the American Music Theatre Project, including as assistant director on Something in the Game as well as Legacy: A Book of Names, which premiered at the Edinburgh Fringe Festival, and as writer’s assistant on Marie in Tomorrowland. He has also worked as a member of the Goodman Theatre's Literary Department, where he wrote script coverage, did dramaturgical research for plays, and served managed readings of new plays in development. Eli currently works for five-time Tony-award winning Producer Hal Lufitg.

Original works include The Chosen One, Far From Christopher Street, and (de)Generate. Eli's songs have been featured at venues including Green Room 42, UNC Greensboro's Hear Our Voices concert, as well as in concert with Pepperdine University and Tin Pan Alley 2. Eli also studied computer science, and wrote an undergraduate thesis on “Queer Representation in Contemporary Musical Theatre”, which started his work on The Chosen One. Originally from Chicago, Eli now resides in New York and hopes to adopt a dog soon. 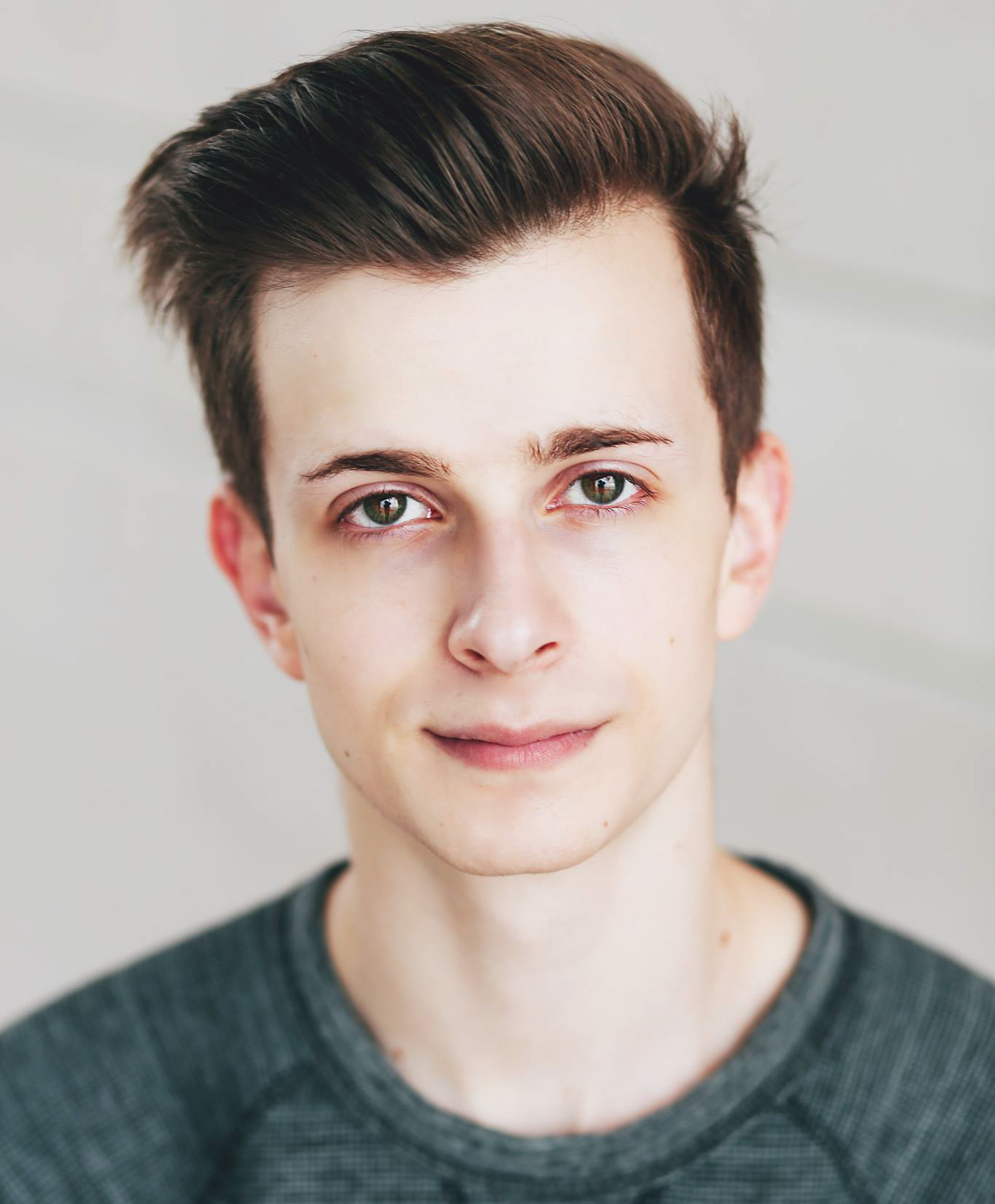