As a dramaturg, Eli has focused on musicals, new work, and queer theatre. While at Northwestern, he served as dramaturg for For the Record, a new musical about women in history. He also worked with the American Music Theatre Project and Royal Conservatoire of Scotland on The Book of Names, a new musical about Ellis Island and immigration to the United States during the interwar period.

Eli continued studying dramaturgy while working at the Goodman Theatre. During this time, Eli worked on Graveyard Shift, a new play inspired by the execution of Sandra Bland, and Molly Sweeny, an Irish play about blindness directed by Artistic Director Robert Falls. He continued refining his understanding of how to effectively contextualize both modern and historical pieces for a diverse team of artists, and what information is most effective in communicating with collaborators. Eli continues to do script coverage for the Goodman.

His senior year at Northwestern, Eli wrote an honors thesis on "Queer Representation in Contemporary Musical Theatre". The abstract for the thesis is laid out below. 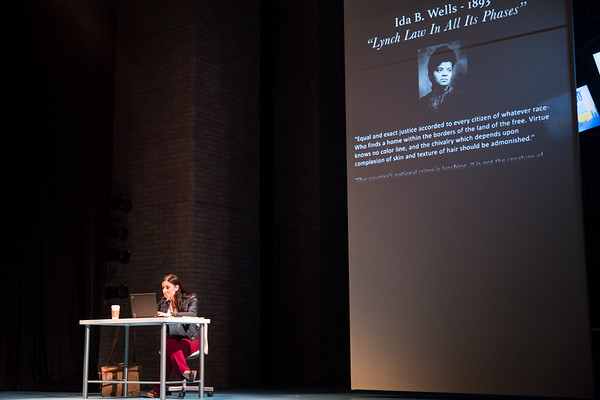